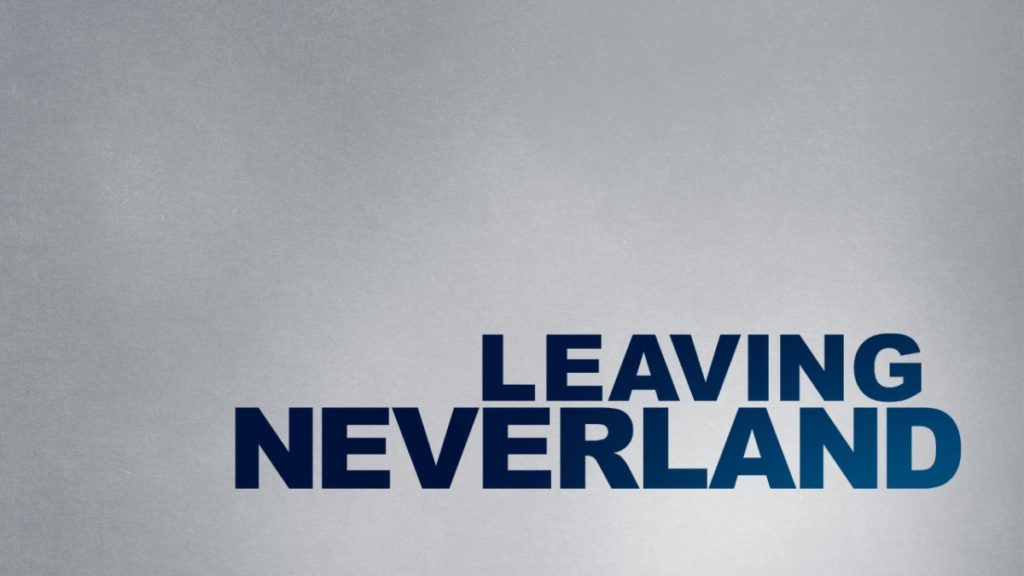 Leaving Neverland is the kind of film that forces the viewer to question the very mandate expected of documentaries to present the truth, or at least its very best interpretation of the facts. The narratives of Wade Robson and James Safechuck, who both accuse Michael Jackson of sexually abusing them as children, hardly produce much evidence to prove their cases other than the disturbing similarities in their accounts. For diehard fans of the legendary pop-star, the failure to offer up a definitive smoking gun proving their allegations might be enough to dismiss them entirely, to keep on believing in the man they adore.

Much of the coverage of the #MeToo movement has focused on the punishments doled out to the accused, fired from their cushy jobs or cast out from polite society. Such narrative framing is inherently transactional in nature, with the notion of justice guiding the reaction to each termination. Leaving Neverland lacks an outlet to pursue this objective, with Jackson’s death and the statute of limitations laws complicating any idea of closure.

Lost in the broader headlines of #MeToo is the more nuanced objective of many of the people who have spoken out over the course of the movement. For many, justice never enters the equation. For many, all that’s desired is simply to be heard.

Leaving Neverland is not a film about justice, but rather the long-term corrosive effect of years of abuse. Both Safechuck and Robson had complex relationships with Jackson that neither appears to have fully worked out just yet. There is no notion of righting these wrongs. The film paints a clear picture of the damage done to both of their families for the simple mistake of trusting the perceived generosity one of the most powerful celebrities in the world.

For a documentary with a runtime of nearly four hours, Leaving Neverland feels surprisingly intimate in its scope. Relying entirely on accounts from the accusers and their families, the film painstakingly explores their relationships with Michael Jackson. The documentary bounces between both families, chilling the audience with the consistency of each narrative. The broader context of Jackson’s sexual abuse trials and his death are held until the second part, though always framing the narrative through its impact on Robson and Safechuck. This isn’t Michael Jackson’s story, but theirs.

Leaving Neverland is a very hard film to watch. The documentary wields tremendous power in the simplicity of its narrative, almost like listening to the two families sit in therapy as they worked through the repressed horrors they endured. It’s clear that many members of each family loved Jackson and found it incredibly hard to cope with what he put the children through. This dynamic creates several moments of frustration toward the parents that failed to see the seemingly obvious, but the film rarely concerns itself with judgment. Reality is far more complex than any truths hindsight could have illustrated.

While the film will undoubtedly earn some criticism for its one-sided approach that never gave anyone from Jackson’s estate a chance to respond, Leaving Neverland never goes out of its way to vilify the pop star beyond laying out his alleged crimes. The film presents its case without any broader call to action. Michael Jackson’s legacy is a complicated one, but the documentary doesn’t concern itself with trying to deal with that. Its only focus is to finally allow the Robson and Safechuck families the chance to tell their side of the story.

Public opinion on Michael Jackson can be (broadly) divided into three categories. There are those who reject the claims of his accusers entirely, those who view him as a creep and want nothing to do with his body of work, and those who seek to separate the complicated man from his artistic genius. Leaving Neverland doesn’t try to move people from one of those camps into another, but it does force a light on the complicated mentality of the third group. People can enjoy his music while accepting the merits of his accusers, but much of the coverage of Jackson since his death has sought to sweep the unseemly portions of his legacy under the rug. This documentary reminds the public at large that there’s still a lot about the man that shouldn’t be forgotten when remembering him.

Leaving Neverland is a timely film for the #MeToo era, focusing less on the idea of justice than the simple power that comes from finally being heard. There’s nothing on earth that can fix the wrongs done to Wade Robson and James Safechuck. Their lives and those of their families were permanently damaged as a result of their relationship with Jackson. While justice won’t be served, the film draws its greatest strength through the closure that the process has hopefully offered these tragic victims.