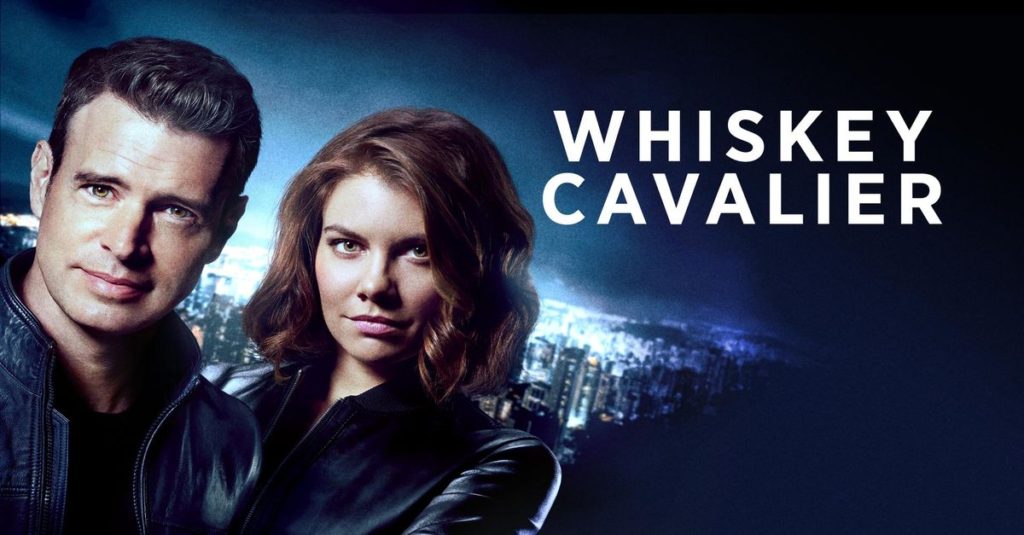 The romantic action comedy genre has been a popular TV staple for decades, the kind of lighthearted fare that’s easy to digest at the end of a long day. From its opening minutes, ABC’s Whiskey Cavalier tries very hard to exude an aura of fun. While it’s clear that the stars are having a good time, the amusement doesn’t exactly translate through the screen to the viewer.

The premise of Whiskey Cavalier is fairly straightforward. Scandal’s Scott Foley plays FBI agent Will Chase who teams up with CIA agent Frankie Trowbridge, played by Lauren Cohan, fresh off an eight-season run on The Walking Dead. Naturally, the inter-agency rivalry trope is quite present in the show, as are just about every other spy cliché one could possibly think of.

Whiskey Cavalier has all the makings of a fun show. The dialogue is full of humor, the scenes are fast-paced, and there’s plenty of music there to remind the viewer how to feel at any given time. Foley and Cohan hit it off right from the start with the kind of natural chemistry that’s incredibly rare to find this early on in a show’s run. Their rapport is so effortless that it ends up highlighting how hard the rest of the show is trying to endear itself to the audience.

Aside from Foley and Cohan’s natural chemistry, everything in Whiskey Cavalier feels too neatly put together. The show plays almost like a computer algorithm took a look at every successful spy show and put together a composite of their best attributes. The scenery is beautiful, the actors are all charming, and the script plays out like a well-oiled machine with the singular goal of making the audience chuckle on cue every few beats. Unfortunately, the show is weighed down by a script that isn’t good enough to coast on.

All of these pieces put together might make for an entertaining experience in theory, but underneath the pretty backdrops and the clever witticisms, it’s clear that the show doesn’t really have anything interesting to say. There’s nothing wrong with comfort food television, but Whiskey Cavalier lacks even the ambition to excel at that, wasting its stars with incredibly lackluster dialogue that instantly fades from memory. It’s far too complacent for a new show, ending its first episode without any clear mandate for why the viewer should tune in the next week.

A show like Whiskey Cavalier doesn’t need to reinvent the wheel to be worth watching. The spy genre fits in perfectly on ABC’s lineup, serving up feel-good entertainment for people to enjoy at the end of a long day. With two great leads and beautiful locations, there’s a lot of fun sitting there waiting to be had. It’s definitely the kind of show that could turn itself around, but for now, it simply doesn’t do enough to justify anyone going out of their way to watch. Whiskey Cavalier isn’t flat-out terrible, but it’s never as fun as it’s trying to be.