PEN15 Is One Of Hulu’s Best Original Shows 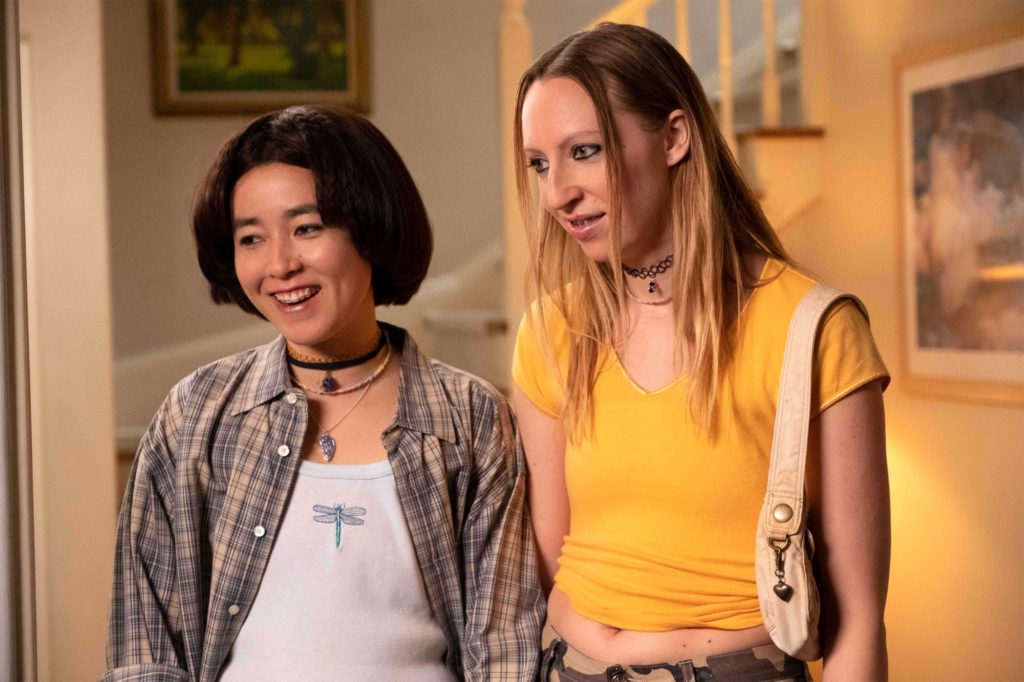 PEN15 sets its sights on the most cringe-worthy chapter in many people’s educational experience. As much as high school can be defined as a time full of awkwardness and poor decisions, middle school offers an environment with far less freedom and a lot more puberty. The sexual tension that fuels so many high school dramas essentially begins in middle school, though television has been reluctant to cover that period for obvious reasons. The material is too graphic for child actors, and adult actors don’t exactly look convincing playing thirteen-year-olds.

While co-creators and stars Maya Erskine and Anna Konkle hardly look like children, both actresses are immensely effective in sidestepping that issue completely. PEN15 crafts its own funhouse version of reality that allows Maya and Anna to navigate its halls with relative grace, considering the heavy dose of cringe comedy offered in practically every scene. Suspension of disbelief is hardly needed, as PEN15 eloquently captures the zeitgeist of adolescence in the early 2000s.

Though the adult actors carry the bulk of the drama, PEN15 does have an impressive cast of child actors in supporting roles. Each episode is mostly self-contained, allowing the show to thoroughly cover a wide variety of topics in its first season. There isn’t a single episode that reeks of filler, a rarity among streaming shows, especially in their first seasons.

What sets PEN15 apart from many shows that depict childhood is its unapologetic refusal to force resolution. For many, if not most, middle school is a cringe-worthy time that we’d like to forget. All the efforts made by ABC’s Afterschool Specials and shows like 7th Heaven and Boy Meets World to turn each conflict into a teachable moment seem to forget how often bad things happen that don’t serve some broader purpose. Kids can be mean. Often, justice isn’t served. The bad guys win all the time. Shows can pretend like there’s some silver lining hidden in bullying, but PEN15 deserves a lot of credit for throwing conflict out there in a way that doesn’t try to package it all up by the end of the episode.

Back in 2015, Wet Hot American Summer: First Day of Camp crafted a hilarious prequel that worked around the fact that actors in their 40s were playing teenagers. PEN15 deployed a similar approach, wielding the surreal to offer some brutally honest commentary on the struggles of growing up. The show has quickly become one of Hulu’s best original series. Few shows dare to take on middle school, but Maya and Anna prove how powerful such a journey can be while providing a hilarious experience along the way.

« Following the Same Instruction Manual as Its Predecessor, The Lego Movie 2 Is Hilarious & Sweet
Dead Ant Is a Weirdly Endearing B-Movie Triumph »