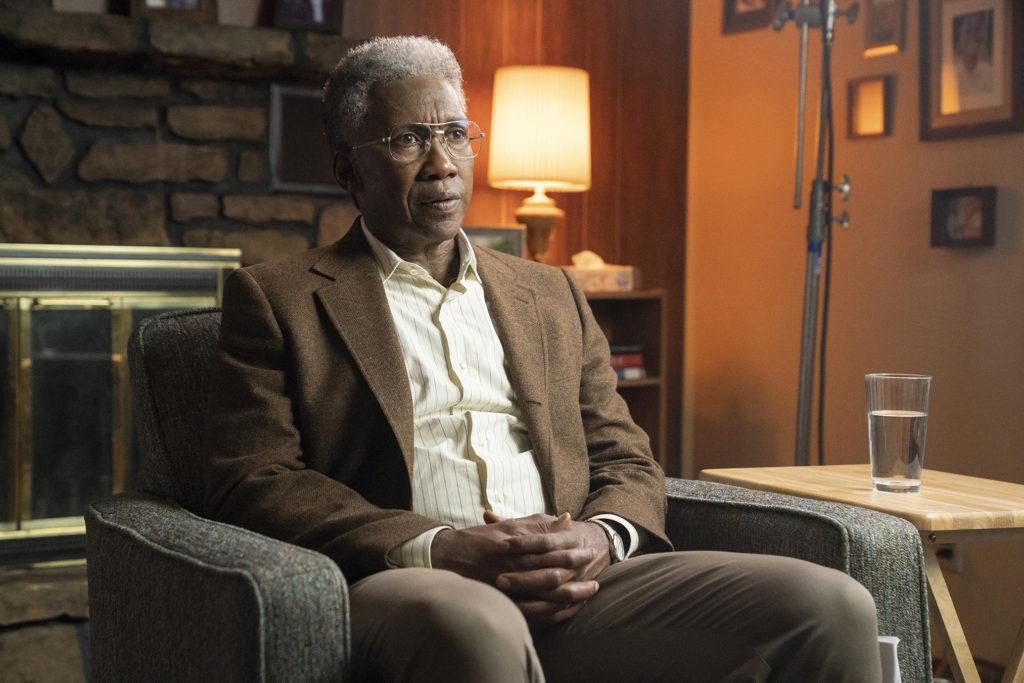 The TV landscape has changed quite a bit in the half-decade since True Detective’s debut in 2015. The novelty of seeing big Hollywood names on the small screen has diminished in the wake of new series featuring A-list talent such as Reese Witherspoon, Meryl Streep, Julia Roberts, and Michael Douglas. “Peak TV” exists as much as a cliché as a universal truth in this current era. There are more good shows on right now than anyone, even critics, has actual time to watch.

True Detective has always embraced the slow burn, a concept increasingly harder to sell in this bloated environment. After squandering much of its cultural capital on a forgettable second season, the show finds itself needing to balance suspense with the notion that its audience doesn’t necessarily need to accept that anymore. Mystique is an increasingly tougher sell, especially for week-to-week series.

Casting Mahershala Ali in the lead role was perhaps the best decision the show could have made. Ali has the power to mine intrigue from the mundane, an expressive actor capable of playing the same role across three time periods in a way that makes each feel fresh and unique. We don’t learn all that much about his character, Wayne Hays in the early episodes, but he plays the minimalism to his advantage. His ability to captivate in each scene makes the episodes fly by in a way that was sorely missing from season two.

The time jumps also provide some interesting commentary on the nature of America’s current cultural obsession with true crime series. Unsolved crimes, particularly ones involving children, remain alive years after their cases have gone cold through podcasts and Internet message boards. The unsettling nature of these heinous acts exists in a puzzling contrast with their status as entertainment symbols, something that essentially applies on a broader scale to fictional series like True Detective that deal with brutal murders.

Season three marks a return to form for True Detective, even if though it fails to reach the highs of its freshman effort. America seems less enthralled by anthology series in recent years than it has in the past, perhaps an inevitable development for a medium pushing its saturation point. A strong performance from Mahershala Ali keeps things interesting enough to wash the stink of season two away, even if the series isn’t likely to capture the country’s attention in quite the same way again.