Homeland and The Joys of Habitual Viewing 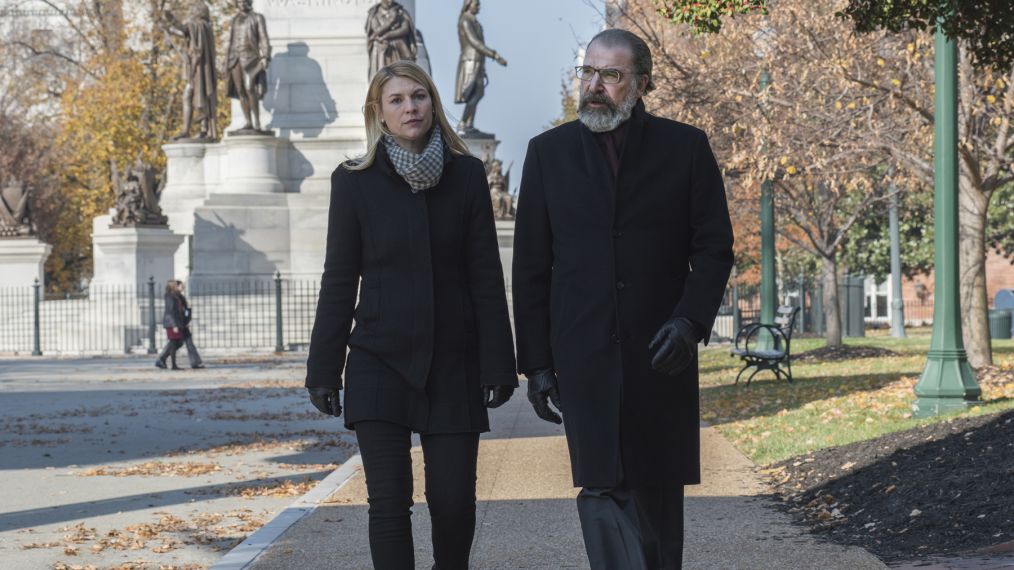 A couple weeks ago my partner was deciding when to head back to her place on a Sunday evening. I said she was welcome to stay as long as she liked (naturally), but that Homeland was coming on and I needed to watch it because my grandfather and I usually discuss the episode the next day. This notion was particularly important because in previous seasons my grandfather would e-mail or text his thoughts before checking if I’d seen it, which had revealed some spoilers (this has not happened this year), which is a reflection of the fact that until relatively recently, that was what people did.

Nowadays, it’s far less certain when people will get to their shows. DVRs have tons of space, and every premium channel has a streaming app for those who don’t have cable. The necessity to physically be in front of the TV when a show comes on just isn’t there anymore. The shows that carry a high risk of social media spoilers, like Game of Thrones, The Walking Dead, and Westworld tend to fall into this new category of “event viewing” which has essentially replaced the concept of the water cooler show in the American lexicon. Gone are the days where a program like ER could capture the attention of an entire office for twenty-two weeks out of the year.

Homeland is not a worldwide phenomenon watched by over a hundred million people. It has respectable ratings for a show in its seventh season and remains a perennial awards show presence even though it’s been years since it won a major trophy. It is past its prime, but still entertaining to watch, beyond the joys I get from discussing it with my grandfather.

As someone who writes about TV, I watch a fair amount of shows on a week-to-week basis, but there are very few I feel compelled to consume the same night they air. I almost never watch shows that air during the 10:00 pm hour live, though that’s reflective of the fact that I now live on the West Coast, where the premium channels air their content at the same time as the East Coast. Being able to watch Game of Thrones at six in the evening is the kind of luxury that doesn’t make you want to stay up late to watch it live, especially when you have a TV in your bedroom (though that only a Roku).

The streaming era has dulled the sense of urgency to watch a show when it’s on, just as binge-watching has normalized the concept of a backlogged DVR full of stuff to pick from. The sheer number of quality shows out there is pretty intimidating even for a pop culture fanatic, but I can certainly remember growing up having to pick between a Boy Meets World rerun, a Hey Arnold rerun, or a Johnny Bravo rerun if I wanted to watch something. Having full autonomy over one’s remote does represent an underrated achievement of the modern era. We’ve cured boredom.

There’s still a part of me that takes a simple pleasure in sitting down to watch a show at a certain time, romanticizing the notion of curation. Tony Kornheiser used to close out Pardon the Interruption by asking Michael Wilbon variations of “give the people something to watch tonight.” I almost never listened to his suggestions, but I always liked hearing what he looked forward to watching.

It’s a stupid thing to care about, but as a devoted fan of SiriusXM (particularly 1st Wave), I like the idea of a human being showing me things that I might be interested in, something to look forward to at the end of the day. You get to feel as if you’re part of something bigger, even it’s an hour of dragons or CIA agents foiling terrorist plots. In a world full of seemingly endless options, it’s nice to have a few picked out for you.

« Far Cry 5 Is (Unsurprisingly) Not a Political Game
Avengers: Infinity War Sets the Stage for the Endgame »