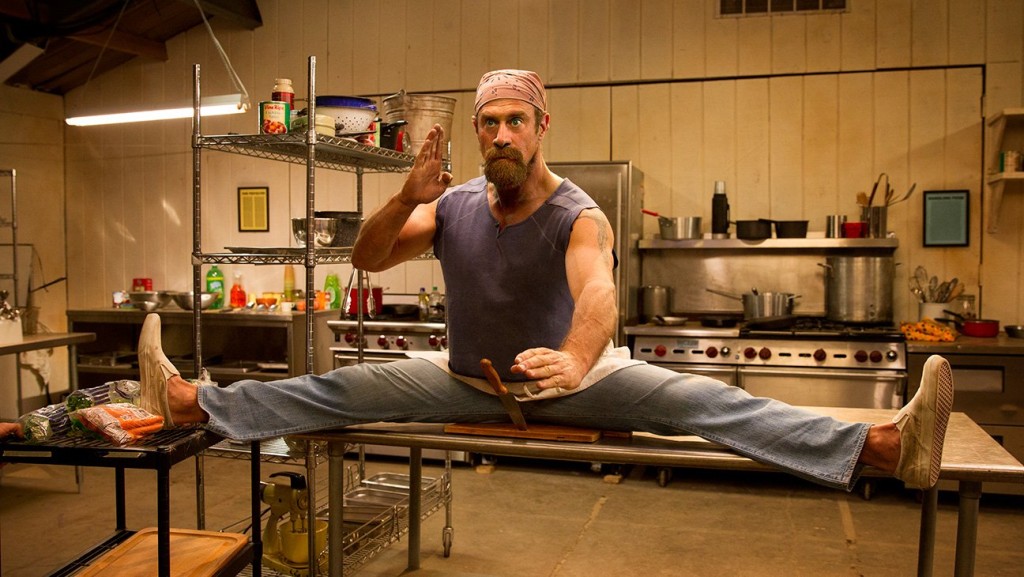 As someone who enjoyed Wet Hot American Summer, but not to the same degree as much of its cult fanbase, I was skeptical of how the Netflix prequel series was going to turn out. It’s highly doubtful that this would’ve been made had cast members like Amy Poehler, Bradley Cooper, and Paul Rudd not become huge stars fourteen years down the road, but that also presents a problem. Huge stars typically don’t have much time for projects like these.

This was the problem with Arrested Development’s fourth season. Its cast was busy, so the show filmed around them which didn’t really work that well. It’s hard to recapture the magic when half the people who helped make it in the first pace are only in it for two seconds and rarely at the same time.

WHAS: FDOC had a couple things going for it right from the start. Creators David Wain and Michael Showalter were obviously locks for every episode, but the series benefitted from the fact that a good chunk of the cast hadn’t necessarily gone on to “bigger better things.” In actors like Michael Ian Black and Ken Marino’s case, they were pretty much doing the same sort of stuff of Comedy Central and Adult Swim.

Which isn’t to say that WHAS: FDOC solely relied on cast members that weren’t appearing in blockbuster films. Rudd, Poehler and Elizabeth Banks have ample amounts of screen time. Mad Men’s John Slattery was brought on to aid Poehler’s scenes in cases where Cooper wasn’t available and you don’t necessarily feel like anyone’s missing.

The series also added numerous big stars to its cast. In addition to Slattery, Jon Hamm, Jason Scharztman, Chris Pine, Kristen Wiig, Josh Charles, Jordan Peele, and Michael Cera aid the show tremendously, giving the viewer the idea that this isn’t merely a harebrained scheme that Wain and Showalter managed to trick Netflix into funding. WHAS isn’t strictly back for nostalgic value, it also has something new to bring to the table.

It’s hard to write this sentence about WHAS, but much of the humor in the series is actually pretty subtle. It’s filled with quotable moments, but the metahumor is what really sucked me in. Most of the cast looks phenomenal, but this is a prequel starring a cast that’s now a decade and a half older than when the first was made. Some of them do look pretty old, which definitely plays into the wackiness of the series as a whole. A lot has changed and yet much of it looks the same.

Is it accessible for people who weren’t fans of the original film? Probably not, but it earns points for not trying to be. The show managed to have a pretty A list cast for a Netflix mini-series based off a box office bomb. I think it’s doing just fine.

This could have been really terrible, which isn’t to say that it hits its mark 100% of the time. The show does fall flat a little bit in the middle episodes, but it’s never awful, unless you hated the show to begin with.

We’re going to see a lot of revivals in the coming months. Even Coach is coming back. Many of these will suck, like Arrested Development’s fourth season and for many, that will tarnish the legacy of the source material.

Wet Hot American Summer: First Day of Camp chose not to rest on its laurels. It’s a worthy successor that enhances one’s enjoyment of the original in many ways. I never went to summer camp, but I hope most of them are exactly like Camp Firewood, talking cans of vegetables and all.