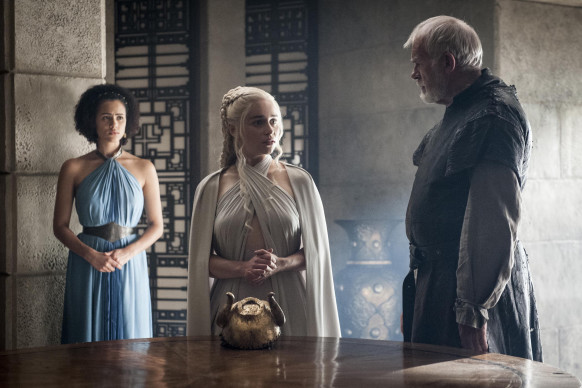 « Justified Goes Out With a Masterful Final Season
Should HBO Skip Screener Copies for Season Six of Game of Thrones? »