Controversies Surrounding Go Set A Watchman Are Much Ado About Nothing 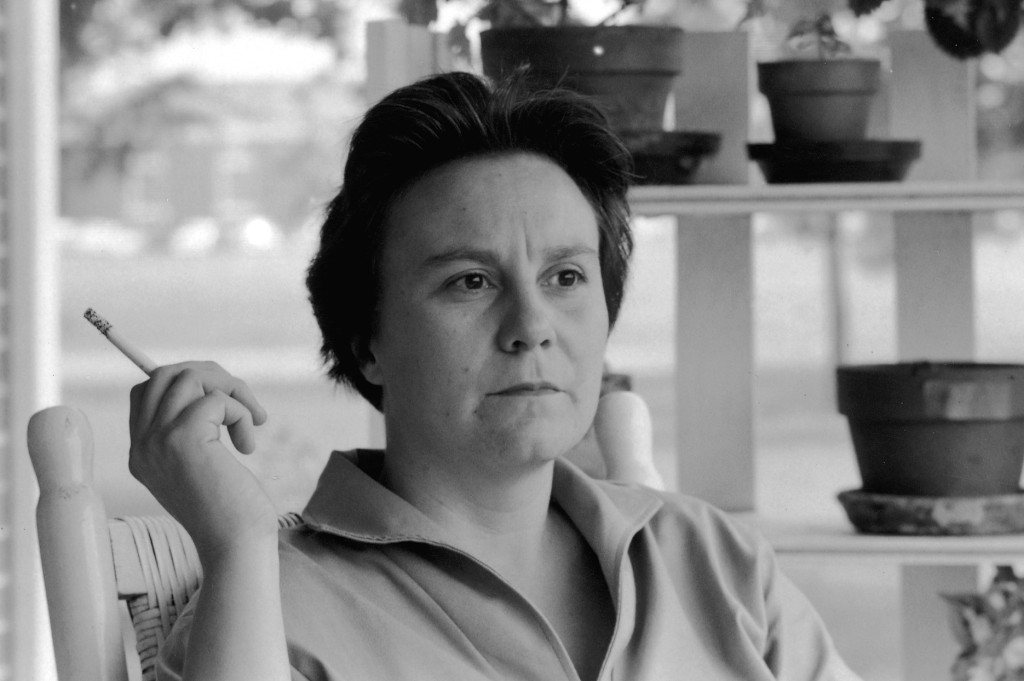 The literary world received big news earlier this week when the release of Go Set a Watchman, the sequel to Harper Lee’s revered To Kill a Mockingbird was announced for July. Almost immediately, accusations of foul play were directed at HarperCollins for exploiting Lee, who’s advanced age and declining health have lead many to believe the publishing juggernaut is exploiting one of the most treasured authors in American history. A controversy is hardly surprising.

The accusations are not entirely without merit. The forty-four year (almost to the day) wait is suspect. The death of Lee’s sister Alice, who handled her estate, two months ago, is also being suggested as a factor in the book’s release. I don’t doubt that it is, but there are a few things to consider.

If Lee truly does not want this book to be released, she can merely say the words. Sure the release is in motion, at lightning speed for HarperCollins, but the media shitstorm that would ensue if it was public knowledge that a big corporation was taking advantage of an eighty-eight year old American icon living in assisted living, is a far larger iceberg than the one that sank the Titanic. Remember, O.J. Simpson’s lucrative If I Did It was scuttled only a few years ago and he wasn’t a lovely old woman who’s had a lasting impact on America’s understanding of racism.

Is HarperCollins doing this for money? Of course. Are they exploiting Harper Lee in the process? Doubtful.

So why now? People are citing her sister Alice’s death as the primary reason. That seems to make sense. We can safely assume that Alice was against it or else it would have been out years ago.

The media has tried to frame Tonja Carter, the lawyer now in charge of Lee’s estate who also found the manuscript, as guilty of foul play. Some have even pointed to the closure of a family owned restaurant as the real reason behind Go Set a Watchman’s release. This I find hard to believe. It’s likely true that Alice and Tonja had differing opinions regarding the book, but again this does not need to mean anything more than that.

The media wants us to think that Harper Lee is a vegetable being corrupted like King Theoden was in Lord of the Rings: The Two Towers by Grima Wormtongue. It’s not surprising. News like this always comes with a narrative.

If you think about it, the timing is actually perfect for Lee. She gets to see her book released while she’s still alive, but doesn’t have to deal with anybody nagging her to go on publicity tours. Best of both worlds, right?

The real battle over Go Set a Watchman is not being waged over whether or not Lee actually wants this book out. Those who say she’s not of the capacity to decide are insulting the legacy of a woman who stood up for social justice at a time when too few were championing the cause. People are complaining about this book because they don’t want it to affect the lasting legacy of To Kill a Mockingbird.

It will just by its existence. You know what I say to that? Who cares?

Most of recorded time’s lasting authors have more than one book. Many of them have had posthumous work released. This happened to Lee’s own BFF Truman Capote (Summer Crossing is actually very good). Does The Last Tycoon affect the legacy of The Great Gatsby? Did Northanger Abbey ruin Pride & Prejudice?

Go Set a Watchman will make many people happy. If Lee is not one of them, she can speak up and people will champion her cause. If she truly is unable to speak for herself, this too will surface.

Until then, appreciate the fact that an American icon has a new book. Or don’t. Chances are, you’re too old to have it on any required reading lists Big corporations are guilty of many things, but if HarperCollins truly is exploiting Harper Lee, it’s going to come out. I, for one, am looking forward to the book.