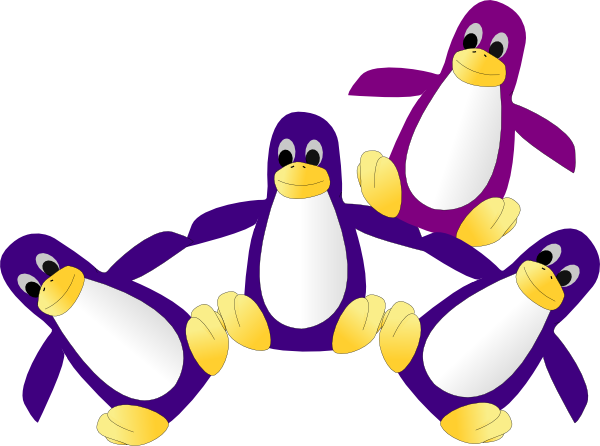 Quite a ruckus has been created over a school board in Lincoln Nebraska’s decision to embrace a gender neutral environment in its classrooms. The main bone of contention is the suggested shift from calling students “guys” or “boys and girls” to “purple penguins” or something of the sort. People are very angry that these words are being tossed out the window in favor of something you’re more likely to hear on Adventure Time than in real life. Which is where the problem lies.

The school board was likely unprepared for this to become a national news topic. Whose fault is that? The answer is simple.

If you’re going to challenge something as common as “boys and girls,” it’s common sense not to put something as ridiculous as “purple penguins” in as the substitute on a school document. The argument can certainly be made that separating students by gender in a lunch line is something that can stand to go in the year 2014. But take it seriously. Purple penguins aren’t serious.

The school board is also kind of miffed that it has to deal with this mess. Good. You put something as stupid as “purple penguin” in a school document, you open yourself to criticism. These people are in charge of people’s children and they have a duty to answer questions regarding these penguins.

There are questions regarding the effectiveness of such an implementation, especially considering the scarcity of transgender people in the overall population. That doesn’t change the fact that children should be taught to be tolerant, inclusionary, and respectful to all their peers. Purple penguins or not, that’s a serious problem that extends far beyond Lincoln, Nebraska.

But is the outrage outrageous? We live in an era where people are held accountable for every word, tweet, Instagram comment, and carrier pigeon letter they speak or write. The fact that the school board was oblivious to the magnitude of their decisions is concerning. This is a sensitive issue that should be handled accordingly. It’s hard to do that when people are laughing over purple penguins.

The purple penguins undermined a serious issue, which is unfortunate. It wasn’t exactly unforeseeable. Sensitive topics call for sensible discretion and it’s hard to do that with and image of a purple penguin involved.