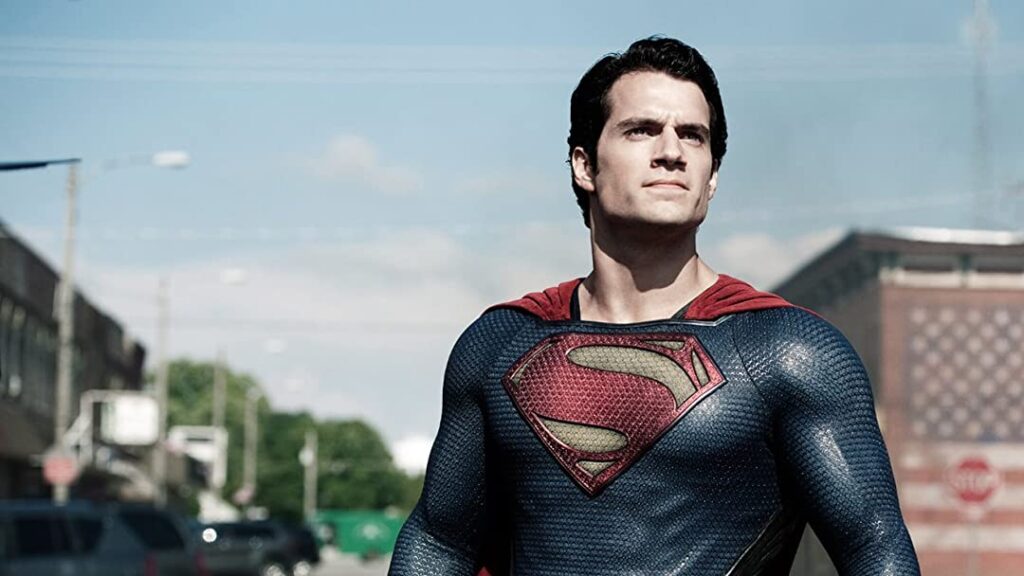 The film that kicked off the DCEU remains its most perplexing entry. Following the massive success of Christopher Nolan’s Dark Knight trilogy, 2013’s Man of Steel essentially promised a grittier version of Kal-El than the ones seen either on television or through Christopher Reeves or Brandon Routh’s interpretations of the character. With Zack Snyder’s Justice League right around the corner, potentially bringing Henry Cavill’s time donning the red cape to close, a look at Man of Steel brings to light the highs and the lows of this complicated chapter in superhero filmmaking.

Zack Snyder’s biggest strength as a storyteller in Man of Steel lies in his ability to weave through the murky waters of the origin narrative. The world knows who Clark Kent is. Snyder’s Krypton is more about Jor-El and General Zod than the planet’s sole infant survivor. The adults fail to make sense of the complex politics, leaving the children to pick up the pieces.

With Snyder more interested in Kal-El’s past than his present, the director puts his star in a fairly untenable position. Henry Cavill may be the ostensible lead, but Man of Steel is not fully Superman’s movie. The film’s attentions are too preoccupied with everything happening around Clark that Cavill never really gets his moment to shine, the camera really only providing extended focus during the film’s many action sequences.

The acting is predictably top-notch given the A-list talent involved. Amy Adams, Russell Crowe, Michael Shannon, Diane Lane, Laurence Fishburne, and Kevin Costner make the most of every scene they’re in, giving the film a great sense of depth out of place with its aimless script. While Cavill never really gets a chance to make the film his own, the quality of the performances are enough to salvage the film’s many shortcomings.

This dynamic is best on display through the underbaked relationship between Clark and Lois Lane. Cavill and Adams have great chemistry, leading one to wish that they’d been given a moment to breathe amidst all the chaos. There’s such a natural sense to their romance, carrying the inevitability that shapes their characters through decades of comic book stories, but Snyder steps on his messaging at practically every term.

Snyder remains perpetually at odds with the seminal motto, “The S stands for hope,” that defines Superman as a character. Snyder’s grim template doesn’t leave much room for hope. The bland color palette in the cinematography robs Superman of one of his best assets from the comics, bright blues and reds set against a bright and sunny Metropolis. Superman exudes optimism, a sentiment Snyder has little use for.

This conflict rears its head in two pivotal moments. The death of Jonathan Kent is beyond foolish, an unnecessary sequence that plays too hard for an unearned emotional response. The other more spoiler-heavy death remains deeply at odds with Superman’s core ethos. Snyder’s deviation carried little justification, an empty gesture that almost looks designed to troll longtime fans of the comics.

As much as he steps on himself at times, Snyder did manage to craft a pretty decent film. The action pieces are overwrought, but well-choreographed. As a director, he’s constantly bailed out by his actors. While later installments in the DCEU bury themselves in needlessly grim aesthetics, Man of Steel remains relatively lighthearted by comparison.

Almost a decade later, Snyder’s sixth directorial feature remains his most frustrating. Man of Steel could have been a great movie if it had picked a clear direction. It is a good movie, albeit a conclusion that requires one to add up all the various pieces to arrive at that destination. The experience should have been better, if Snyder merely got out of his own way.