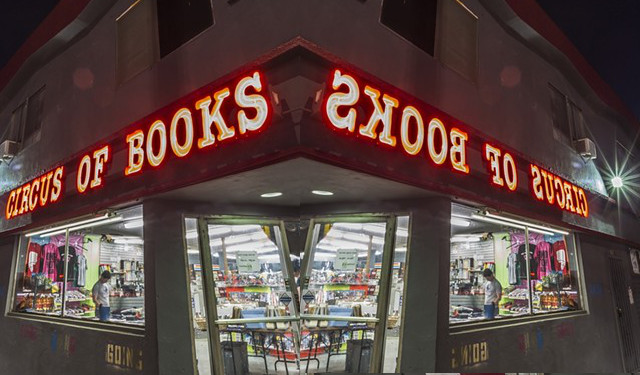 Grab your mail train and your backing signal, it’s time for Thomas the Tank Engine & Chill. Join Ian & Tara as they dissect this peculiar VHS collection, featuring the return of Diesel and the introduction of Duck’s branch line. The Vicar’s garden party was conspicuously under-promoted before Edward swooped in with the assist. How does City of Truro talk? All of those answers and more in this exciting episode.

For more Thomas fun, be sure to check out all of our other TTTE & Chill episodes.