The Last Blockbuster is pure joy for film aficionados 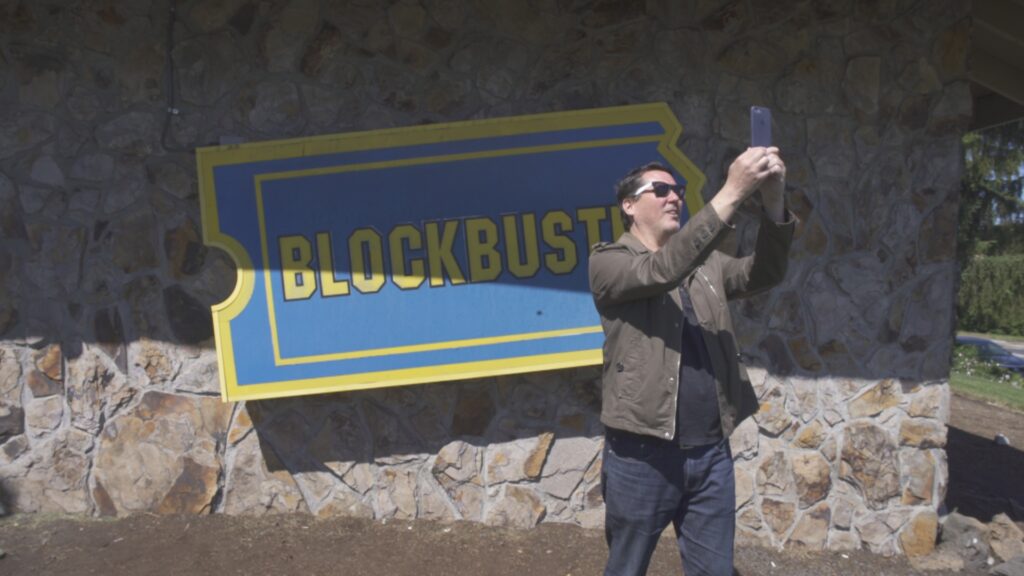 There’s a simple reason people feel so much nostalgia toward American institutions such as Blockbuster Video. Blockbuster offered a much different experience than streaming services such as Netflix provide. Going to Blockbuster was an adventure, the kind of place where one could lose themselves in the stacks of movies, supplying real stakes to the cinematic process. You wouldn’t rent a movie just to spend the entire runtime staring down at your phone.

One final Blockbuster franchises exists on the planet. Sandi Harding has kept the dream alive in Bend, Oregon, where customers can enter and live in the magic in the present, complete with all the new releases. Director Taylor Morden and writer/producer Zeke Kamm chronicle Harding’s journey in the film The Last Blockbuster, an eloquent tribute to a vital landmark of cinema.

The film lays out the history of the home video market, harkening back to its origins in the 80s. Studios initially resisted releasing their films on VHS, fearful of losing out on potential ticket revenue. New tapes often cost upwards of $99, leading to the rise of rental businesses catering to this burgeoning market.

While the industry has transformed in immeasurable ways since Blockbuster’s prime in the late 90s and early 00s, about a dozen locations held out until the late 2010s. The Last Blockbuster started filming before the Bend location was the sole survivor, chronicling its rise as the standard-bearer for the nostalgia of an entire generation.

Interlaced throughout the film are interviews with directors and actors such as Kevin Smith, Adam Brody, and Doug Benson, who serve to illustrate the sentiments that countless people feel toward Blockbuster. Its walls represented more than mere brick and mortar, a dream that’s slowly slipping from our collective consciousness. Bad business decisions lead to Blockbuster’s demise before America was ready. In that regard, Bend doesn’t just serve its own local customers, but the heart of a nation resentful that venture capitalism claimed its victim too soon.

Morden hardly shies away from the reality that some people don’t really miss Blockbuster either. Interviews with former Blockbuster executives lay that out clearly, acknowledging the ways that streaming has improved our lives. Life doesn’t need to be an either/or scenario. We could have had both. Bend thankfully still does.

The Last Blockbuster triumphs in its dual objectives of capturing a national phenomenon and an intimate family business, a beautiful love letter to film. Sandi Harding has ensured that Blockbuster remains a pillar of the Bend community, even as people fly in from all over the world just to take a picture at her store. For all of us who wish we could take another drive to make our evening a Blockbuster night, the film does a superb job translating all of those emotions onto the screen.

The Last Blockbuster is available on VOD December 15th