No Ordinary Man captures the complexities of transgender history 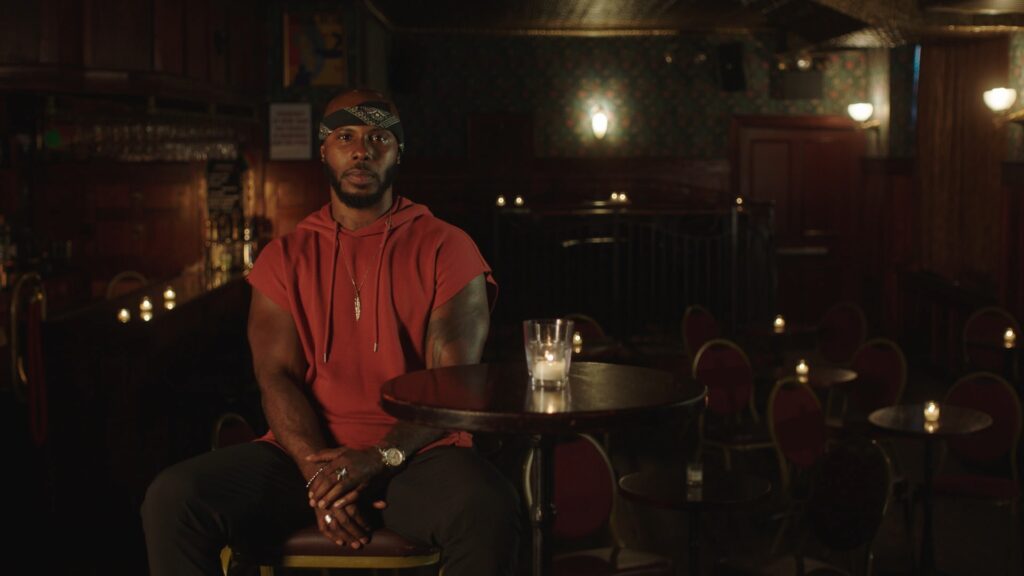 There are a lot of public misconceptions about transgender history, even its very existence. The mainstream media often portrays the transgender identity as some kind of new concept, neglecting centuries of record evidence of gender variance among countless countries. This willful ignorance has come at a great cost to the trans community as a whole, breeding unnecessary isolation and unawareness of our broader surroundings.

The documentary No Ordinary Man centers its narrative on one of the most fascinating figures in trans history. Billy Tipton was a jazz musician and talent agent who had a successful career for decades in the South throughout the fifties and sixties. Billy was a transgender man, a fact unbeknownst to his world until his death, when a heart attack revealed his secret to paramedics and his adoptive son. A national media firestorm ensued, with tabloid coverage shining an ugly spotlight on Billy’s body and details of his life that most of us, cisgender or otherwise, would prefer to keep private.

Co-directors Aisling Chin-Yee and Chase Joynt do a fabulous job presenting the complexities of Tipton’s life on screen. Billy Tipton essentially exists as two separate entities, the real-life father, husband, and musician, but also as a figure of inspiration for the broader LGBTQ community. We know very little about the specifics of Billy’s gender identity, but Chin-Yee and Joynt understand the importance of showcasing the impact that his life has had on our community.

Interviews with Billy Tipton Jr. serve as a grounding force for the film, crafting a portrait of an icon’s quieter life before he was posthumously outed without his consent. For too long, LGBTQ people have often been forced to live two separate lives, one for their blood families and one for their found families. Advances in LGBTQ equality have helped create a world where that kind of double life isn’t necessary for many, but the film eloquently explains the world that Billy lived in.

Chin-Yee, Joynt, and co-writer Amos Mac spend a great deal of focus on the media landscape that sensationalized Billy’s life after his death, identifying the broader systemic issues that plague our community to this day. The media often, if not usually, treats transgender issues as tantalizing, fantastical scenarios, ignoring the real-life trans people affecting by these methods of framing.

The biggest challenge for a film like No Ordinary Man is the elusive life of its subject. There’s no footage of Billy and only a few photographs, the kind of visual obscurity that hardly lends itself well to feature-length documentaries. To make up for Tipton’s visual absence, Chin-Yee and Joynt deploy an unusual strategy, holding auditions for a film about Tipton’s life. Using trans actors as stand-ins for Tipton works quite well, an effective indicator of the progress society has made since Billy’s time. The world is still a very imperfect place for trans people, but there still remains great power in the sheer nature of visibility.

No Ordinary Man is a beautiful tribute to an icon of trans lore and a damning indictment on the shameful media coverage after his death. Billy Tipton deserved better from this world, both in life and in memory. As transgender people reach new levels of visibility, it’s important not to forget the ways in which we’ve lacked agency over our own stories. History must be told for true change to take hold.

No Ordinary Man was recently featured at AFI Fest and will be part of DOC NYC’s lineup. DOC NYC will take place from November 11th-19th. Tickets can be purchased here.