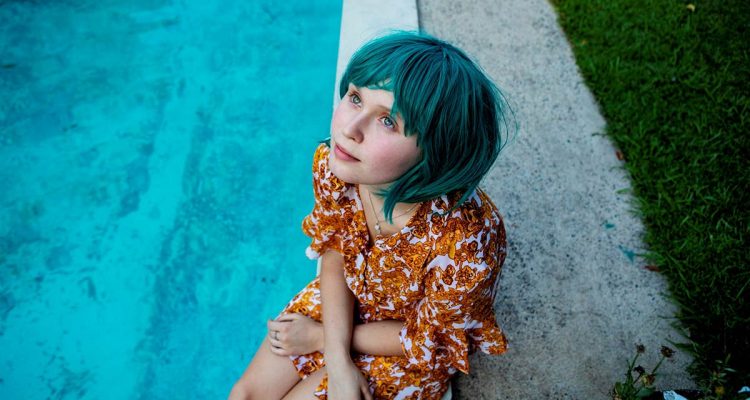 It can be hard to admit how little control we have over our own feelings of affection. Even harder when confronted with the reality that those around us will choose to love, often with little considerations to practical circumstance. It’s natural for humans to want to possess at least some degree of control over their surroundings.

At its core, Babyteeth is a film about control. Milla (Eliza Scanlen) is a teenager battling cancer who begins a passionate love affair with a slightly older drug dealer Moses (Toby Wallace). Moses has plenty of charm, but hardly possesses the demeanor suited for the particulars of Milla’s situation, a notion hardly lost on Milla’s parents Henry (Ben Mendelsohn) and Anna (Essie Davis). The heart wants what it wants, forcing Milla’s parents to confront their own reservations for the sake of their daughter’s sense of happiness.

Making her feature directorial debut, Shannon Murphy frames Babyteeth almost like a stage play, with the family home in suburban Australia used as the backdrop for this intimate family drama. Murphy has a strong talent for extracting suspense from each scene, keeping the dramatic tension high throughout the narrative. It’s a quiet kind of film, with Murphy’s long takes letting the emotion play out.

The acting is pretty superb. Scanlen does a great job showcasing Milla’s internal struggle between her lust for life and the realities of her illness. Her relationship with Moses follows predictable patterns but feels genuine. Mendelsohn makes great work of the dark material, a father forced out of his own myopic mindset to take care of his daughter.

Youth illness is a very sad topic, hardly the kind of material that needs to be sensationalized. Murphy manages to find a strong balance between the heavy material and the smaller, harder-to-notice joys of life. Milla is sick, but not necessarily unhappy. The film does a great job exploring the simpler joys of life, namely the interactions that make this complex journey worth it in the long run.

The film does run into some pacing issues. With a runtime of just under two hours, there’s a balance between the main narrative of Milla’s illness and the subplots of the other characters that Murphy occasionally struggles to balance. It feels like there’s more to Anna’s story in particular that gets truncated for the sake of the film’s other ambitions. Obviously two hours is a short amount of time to spend with an entire family’s issues, but the allocation of time is a bit bloated in some areas while undeveloped in others.

Babyteeth is occasionally uncomfortable to watch, a strong debut by Murphy that demonstrates her firm grasp on the complexities of human emotion. Life is short, even for the lucky ones. When faced with an uncertain future, the heart makes allowances beyond that which it might typically consider. Tragedy has a weird way of bringing people together, even those once thought diametrically opposed.