Between Two Ferns: The Movie Is a Serviceable Adaptation Best Enjoyed with Low Expectations 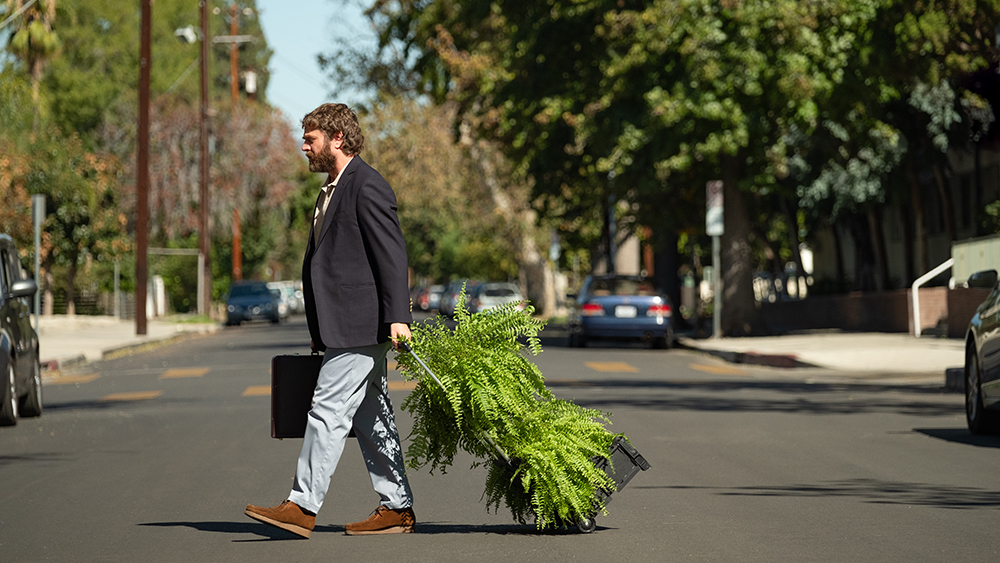 The idea of doing a movie based on Between Two Ferns seems natural in many ways, if not a little daunting for a web series that’s typically presented in small doses. The streaming world has changed quite a lot since its parent company Funny or Die launched in 2007. With Netflix able to provide the budget and platform for a feature release, it feels only inevitable that Zach Galifianakis’ awkward talk show would expand.

The biggest challenge presented for Between Two Ferns: The Movie is the staying power of the gag. For a web series that only put out a few short episodes a year, an expansion requires the concept to grow, at least a little bit. The movie version sort of rises to the task, taking the gag on the road in an effort to secure Galifianakis the character a bigger late-night television show.

Comedy is generally not a form of entertainment that lends itself well to explanation. If you have to describe why something’s funny, part of the joke has a habit of losing its humor. For ten years, Galifianakis savaged celebrities on Between Two Ferns without offering a reason behind the rudeness.

Perhaps understandably, the worst part of Between Two Ferns: The Movie is the explanation. Will Ferrell plays a fictitious version of himself as the founder of Funny or Die, having picked up Galifianakis’ public access show due to the unexpected comedic nature of his interview style. It’s hardly the worst explanation in the world, serving as an obligatory plot device, but it’s not very funny either. As a result, the first half of the film drags quite a bit, learning how to be a movie at a cost to its funniest bits.

The film does get quite a bit funnier when it figures out its kinks. Lauren Lapkus, Ryan Gaul, and Jiavani Linayao play the parts of Galifianakis’ crew, serving as suitable counterweights to their host’s abrasive nature. The spotlight rarely moves off Galifianakis, but the film does a good job fleshing out its supporting cast a bit.

The celebrity cameos are mostly pretty hilarious, with Brie Larson and Benedict Cumberbatch providing the most laughs. An exchange with David Letterman gives a glimpse of a direction that the film could’ve taken itself in, shining a critical lens on Galifianakis that’s mostly absent from the rest of the narrative. The biggest disappointment of the celebrity cameos is that the film doesn’t take the chance to explore the emotional turmoil that could be brought on by his abrasive style of questioning.

Between Two Ferns: The Movie is a competent film that delivers plenty of laughs, while never quite aiming for the high bar set by its source material. Diehard fans of the web series will undoubtedly find much to enjoy in this narrative. The combined comedic genius of Galifianakis and director/co-screenwriter Scott Aukerman were certainly capable of putting out something better. The film never runs the risk of soiling Between Two Ferns’  legacy, but does little to improve it either.