Godzilla: King of the Monsters Has Too Much Going On 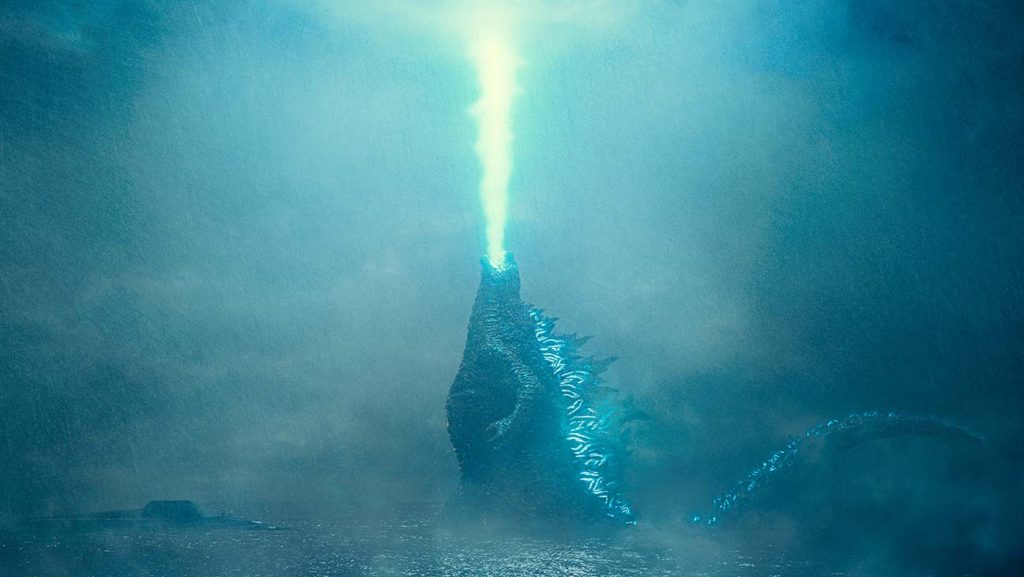 Decades before massively interconnected universes took hold in American cinema, Godzilla roamed the earth fighting whatever titan parent company Toho could throw at him. Since 1954, the King of the Monsters has battled King Kong, Frankenstein, Mothra and a whole litany of creatures who have spawned plenty of spin-off films of their home. The idea of Legendary Pictures doing a MonsterVerse that includes Godzilla makes plenty of sense, a natural trajectory for the character.

The execution of this broader universe created some unfortunate trouble for Godzilla: King of the Monsters, a direct sequel to 2014’s Godzilla. Five years is a long time to wait between installments, especially when so few of the human characters returned. As a character, Godzilla needs no introduction, but King of the Monsters largely relies on the fallout of the last movie.

Newcomers Drs. Mark and Emma Russell, played by Kyle Chandler and Vera Farmiga, are essentially retconned into the latter portion of the first film, having lost their son in the 2014 attack. The real-world fallout from Godzilla’s last romp through civilization weighs heavily on King of the Monsters, as the characters ponder the morality of what to do with such magnificent yet destructive creatures. Ken Watanabe, Sally Hawkins, and David Strathairn reprise their earlier roles, fighting to understand humanity’s role in circumstances beyond our control.

The trouble with having the earlier film play such a prominent role in the narrative is that the film never really seems clear on what it wants to be, too overstuffed with strands of plot to form anything cohesive. Millie Bobby Brown, who plays the Russell’s only surviving child Madison, gives an energetic performance that often feels out of place given everything else going on. Charles Dance’s villainous Alan Jonah finds himself in a similar role, an awkward antagonist that the film doesn’t seem to have much time for.

The ties to the earlier film do serve some useful narrative purposes, allowing the film to get going without much need for world building. Watanabe’s Dr. Ishirō Serizawa is given a few moments to shine, delivering some emotionally resonant scenes that are undoubtedly enhanced by his prior appearance. Between Serizawa and his team of researchers and military personnel, it’s hard to see why the Russell family was needed for the narrative. As a result, the film feels overstuffed with human characters, quite problematic for a film featuring multiple monsters.

Godzilla feels surprisingly diminished in his own movie. Much of the focus is given to Ghidorah, understandable given the monster’s role as the villain, but the title character barely gets a moment to shine. There’s simply too much going on for anybody in the film to stand out.

The action scenes are well-crafted, but there’s too few of them for a film with a runtime of over two hours. The script has a few timely bits of humor, but the dialogue is pretty clichéd and boring. The film didn’t need to do much to create an entertaining experience, but muddled the waters with an overstuffed narrative that failed to leave any kind of lasting impression.

The film spends a bit too much time setting up next year’s Godzilla vs. Kong. While every entry in an interconnected universe naturally needs to set up the next installment, the best teasers tend to be either subtle or at the end of the narrative. King of the Monsters includes numerous mentions of Skull Island throughout the film, a puzzling decision considering the amount of creatures already present in the narrative. Instead of making the audience excited for the next film, the end result makes one feel a bit disappointed that King Kong didn’t make his entrance in this one.

Godzilla: King of the Monsters clutters its narrative with too many loose strands of plot while failing to let its title character shine. None of these iconic monsters needed grand introductions to a public who’s known about them for decades. An enjoyable experience would’ve sufficed. Unfortunately, this film tried to do too much, crumbling under its own excess.

godzilla king of the monsters

« Game of Thrones’ Final Season Was a Frantic Mess
Dark Phoenix Is an Enjoyable, Flawed Sendoff for the X-Men »