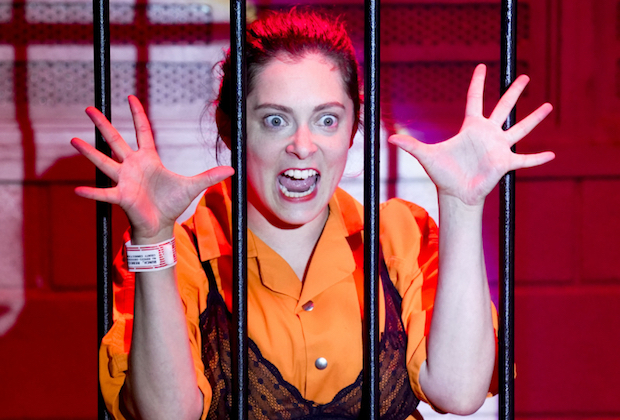 Life is hard. Singing about it won’t change the circumstances that make us sad, but music, comedy, and companionship can offer the kind of solace that gets you to the next day. With grim ratings, Crazy Ex-Girlfriend spent most of its run looking like a show that didn’t have much of a tomorrow to call its own. Alloescort It defied the odds while staying true to what’s made it such a treat for its loyal audience. As Rebecca & co. dance and sign toward the finish line, I’m grateful that such a genuine portrayal of how hard it can be to live inside your own head managed to go out on its own terms. 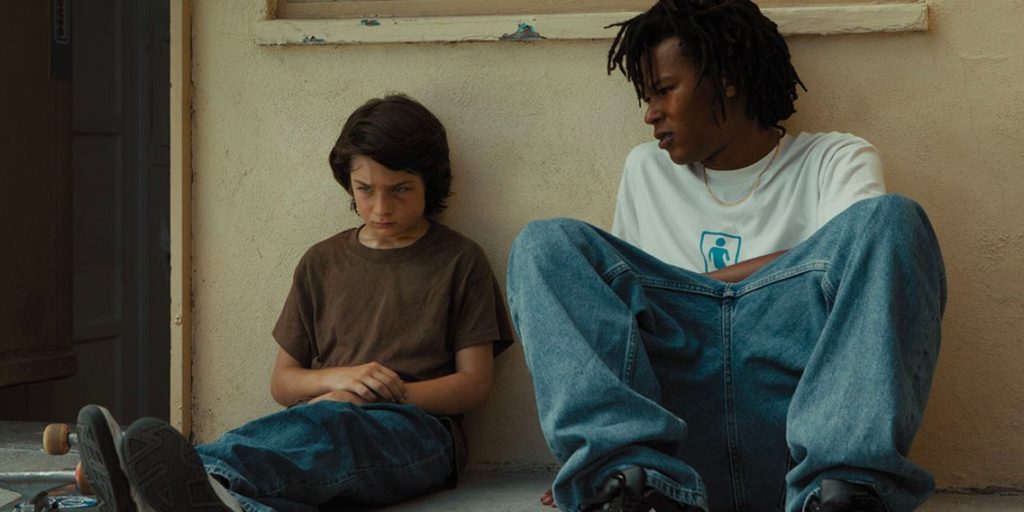 The era of Snapchat selfies and Instagram filters has made the 90s an especially fertile ground for exploring adolescence in a time right before children started to grow up with their lives broadcast on the internet. As someone who would have been just a few years younger than protagonist Stevie during the period of Mid90s, I remember just how much the concept of “cool” seemed to exist in relation to how older kids around the neighborhood spent their time. For his directorial debut, Jonah Hill chose to center his narrative around the significance of the childhood sense of meaning derived from riding around on a rolling piece of wood.

Stevie is a young thirteen-year-old kid who desperately wants to fit in with the older kids who hang around the local skate shop. With an angry overbearing older brother and an overwhelmed single mother, his home life leaves a lot to be desired. After bonding with the resident younger kid of the group, Stevie gradually finds acceptance among those who share a similar sense of uncertainty for what their futures might bring.

Hill demonstrates a keen ability to capture beauty in the subtle moments of dialogue between his characters. Little time is spent developing any of them beyond descriptors you might read in a dramatis personae, but the young actors possess enough confidence to project power in mundane conversations. Lead actor Sunny Suljic captivates every scene with an expressive performance that captures the essence of youthful angst.

Mid90s loses steam as it moves along, weighed down by the burden of excessive subplots that it never cares to explore beyond a few isolated moments. For much of the movie, the narrative moves at a leisurely pace without a clear end goal, enjoying the simple moments between the characters. To his film’s detriment, Hill seems unsatisfied with the open-endedness created by many youthful coming of age stories, injecting a forced sense of drama where none needed to exist.

Film rarely tries to capture the full essence of a character’s life, an impossible task for many reasons beyond the time restraints. Open-ended coming of age narratives often seek to focus in on a pivotal period in their lead’s life where at least some of the soul’s inner turmoil finds a sense of resolution. Different Types Of Fishing Reels Imagine that you are getting ready to go fishing, but your reel isn’t working as well as it used to work for you. Maybe you realized that you’ve had your reel for ages, and you want to upgrade or try out a newer model. Go to https://fishreeler.com and get complete information on all types of reels, read our reviews written by experienced fishermen. Also do not forget about sports equipment for fishing. Since there are several different kinds, you might find the whole process of selecting one rather daunting – but fear not! Perhaps the nostalgia of youth lends itself well toward comforting one facing life’s later struggles, which tend to carry a greater sense of importance than fitting in with the local skaters.

Mid90s isn’t quite sure what you should make of Stevie’s time skateboarding, which could explain some of the decisions made late in the narrative. Hill put forth an admirable effort in his directorial debut, demonstrating great talent in crafting memorable scenes. Unfortunately, the films fails to come together when it forces itself to find an arbitrary resolution. I have no doubt Hill will make many great movies in his career, but Mid90s fell apart when he started to try and reach a conclusion he didn’t necessarily need to present.

Venom is an Entertaining Mess 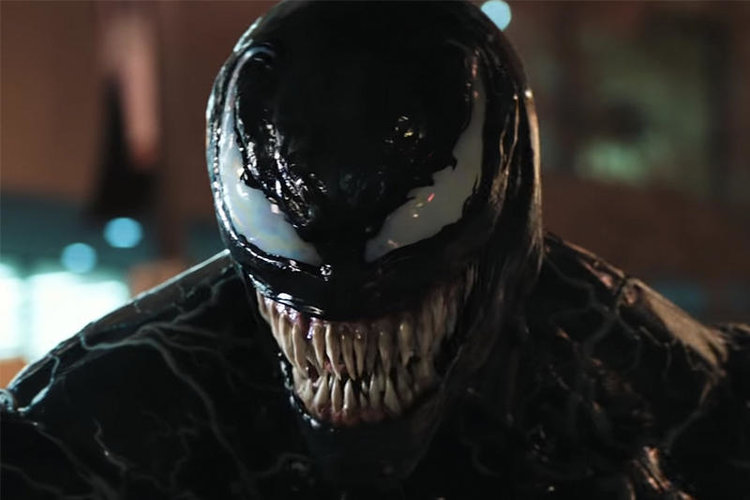 Venom is an anomaly for modern superhero films, existing outside a broader connected universe. The irreverent alien symbiote made its film debut in 2007’s Spider-Man 3, the year before Iron Man kicked off the Marvel Cinematic Universe, forever changing the way studios approach comic book adaptations. Though a few dozen superhero movies have come and gone between the Topher Grace and Tom Hardy versions of the character, Venom as a film seems to want to pay homage to the idea that a movie can exist as a movie without any broader ramifications for future team-ups down the road.

Freed from shared universe obligations, Venom never seems sure what it wants to do with its time. The plot never really exists as more than an excuse to pair up Hardy’s Eddie Brock with the titular symbiote. Riz Ahmed plays a competent menacing villain in Carlton Drake, but the character lacks any compelling traits to set him apart from the “mad scientist” trope that defines his place in the narrative. Michelle Williams has a few standout scenes as Brock’s ex-fiancée Anne Weying, but largely feels wasted in a wooden supporting role created more out of obligation to give Brock more human characters to interact with than anything else.

Venom shines when it lets Hardy run wild with his alter-ego. Venom is a hilarious character who develops an oddly charming buddy-cop romance with Brock as the film settles into its second act. The relationship produces a number of laugh out loud moments that serve in stark contrast to the film’s otherwise grim tone. Such mood-swings seem to define the entire experience.

Which isn’t to say that Venom doesn’t have a place in the crowded superhero genre. The narrative is far more chaotic than any MCU offering and never as grim as a DCEU installment. Venom gets its titular character right, but fails to supply a worthy vehicle for him to play in. The film is perhaps best enjoyed in snippets on premium cable, where one can focus on the humorous elements while forgetting that movie doesn’t really know how to tell a story.