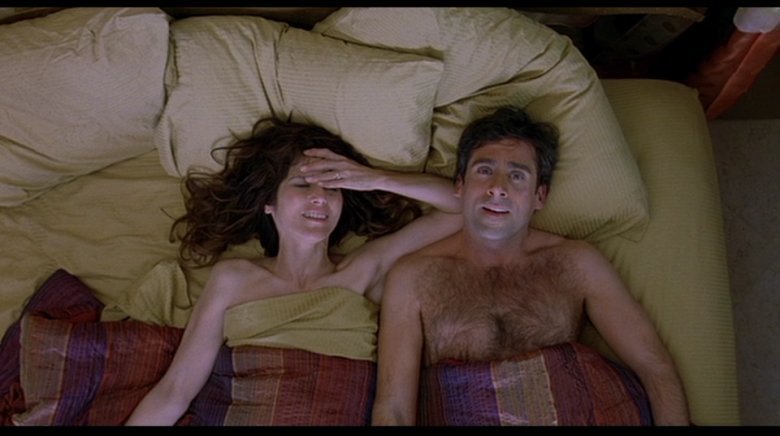 It can be easy to forget that for all the blame that transgender people receive for various problems in the world, there really aren’t very many of us relative to the rest of the population. This concept is compounded by the idea that there are plenty of places in the country where it isn’t exactly safe to be out of the closet, either as trans or as part of the broader LGBTQ community. There are in fact plenty of people who have never interacted with a transgender person.

As a panelist at the 2018 Con of Thrones in Dallas this past weekend, I learned that I was the first transgender person that a few of the audience had ever talked with. I know this because they told me, which is kind of a strange burden to place on an individual, as if their conduct or behavior speaks on behalf of their entire community. Other friends at the Con expressed shock that anyone would even say that to me at all, which reflects the unusual nature of the position that transgender people can find themselves in with regard to representation.

There is a certain question posed to women, people of color, members of the LGBTQ community, etc. to explain the concept of privilege by people who don’t have the perspective of knowing what it’s like to live without it. Variations of the phrase, “it’s not my job to explain sexism, racism, homophobia, etc.” exist to reflect the burden often placed on the oppressed to be expected to talk about this kind of stuff. Not every person who falls under any of those categories either wants to, or has the time to oblige every one of those requests. For the vast majority of us, it’s not our job.

It’s not really my job either, but I did publish a book called The Transgender Manifesto that sought in part to dissect the state of the national conversation surrounding LGBTQ people. In that sense, I am familiar with most of the boilerplate questions that are asked about transgender people and how to answer them. I don’t really mind being the first transgender person that others interact with. Often times, I actually enjoy the conversation.

The national conversation regarding LGBTQ topics in general has drastically improved over the course of my lifetime. You almost never hear people talk about whether being gay is a choice anymore, in part because society at large has finally accepted that it’s not. Straight people don’t really get points anymore for stating that fact, but the notion that it’s not talked about is kind of a big deal because it signals something we don’t see all that often: progress.

I talk a lot about how transgender equality is inevitable, as society finally comes to grips with the fact that we are human beings who exist. The question is really a matter of when, which is where the importance of visibility comes in. It’s far easier to rail against an abstract concept on Twitter than a living person. That’s why trolls rarely tend to be as hateful in person as they are online.

So for me, being someone’s first is an opportunity. The discussion rarely focuses on transgender issues too much, since that’s hardly the most interesting aspect of your average trans person’s life. It’s an unfair burden to place on a community as a whole, and I worry about the people who really don’t want to be asked these questions.

From a personal standpoint, as someone who spent their formative years never believing that a world that accepted transgender people would exist in my lifetime, I feel an obligation both to my younger self and the future generations to fight as hard as I can for transgender equality. If that means some cringe-worthy conversations, so be it. Those who came before us paved the way for the LGBTQ victories we enjoy today. It’s up to us to get the job done.

« Solo Plays It Safe with an Iconic Character Known for Taking Risks
Best F(r)iends: Volume Two Is an Esoteric Odyssey Through Perceptive Reality »