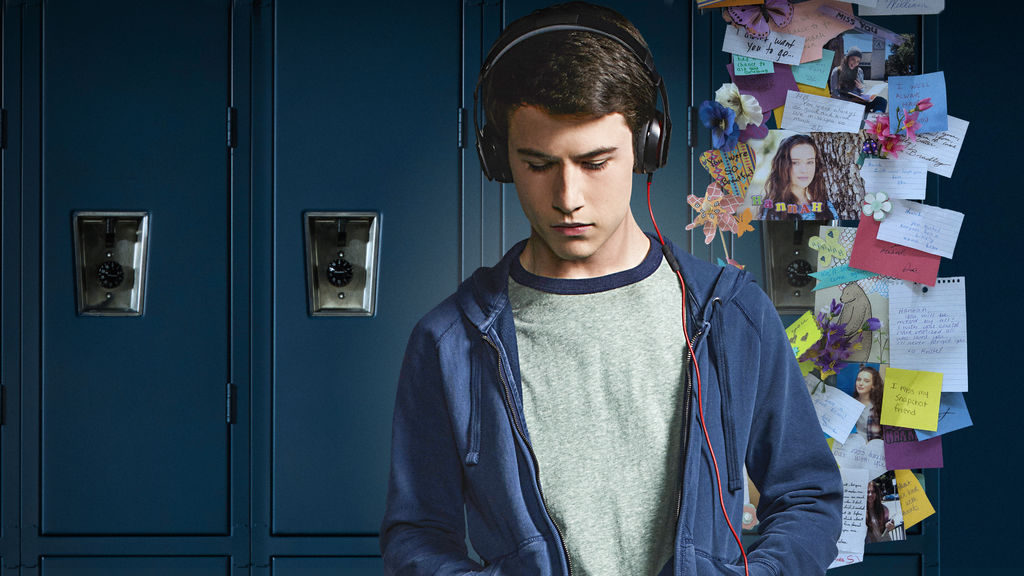 « Too Much of a Good Fring?
Netflix Learns the Dangers of Cliffhanger Cancellations »