Did Parenthood Make the Right Decision to Come Back for Season 6? 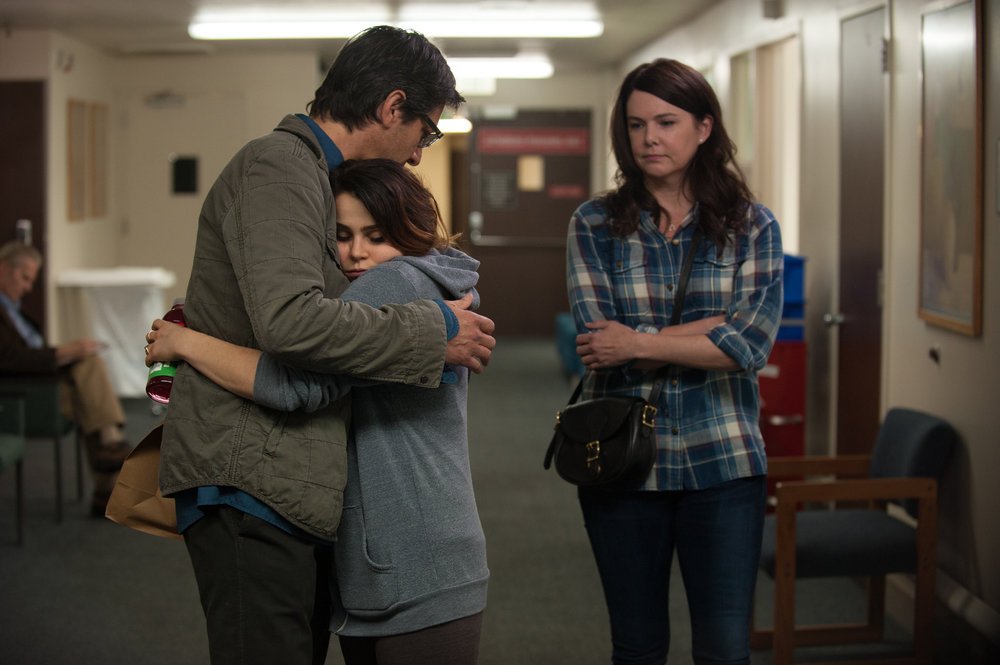 You may remember that Parenthood was the subject of my first pop culture article here on this website. I argued that the season five finale provided enough closure to avoid a sixth season entirely. Season five was a roller coaster of ups and downs, though mostly downs, with uneven storylines that seemed to lack direction. Given that this was once one of the best shows on network TV, I wanted to see it go out with a bang rather than a whimper.

NBC thought otherwise and renewed the show for a sixth season, cutting both the episode order and the actors’ salaries in the process. Now, it’s important to note that uneven episode counts have been with Parenthood since the beginning. No show in network television history has had a seasonal episode breakdown of 13, 22, 18, 15, 22, and 13, a feat more impressive when you consider that Parenthood didn’t air during Writer’s Strike.

Keeping this in mind, it makes some sense that Parenthood has struggled with inconsistent plotlines. It’s hard to get into a proper groove when your episode order is constantly switching (hiatuses also exacerbate this problem). Max certainly wouldn’t appreciate this.

To season six’s credit, it doesn’t really tarnish the show’s legacy at all. It also hasn’t been very good. Surprised? No.

The real problem was that the show wasn’t particularly committed to either wrapping everything up or making new storylines. We saw continuations with the Julia/Joel marital problems and Sarah/Hank will they won’t they. Neither one was particularly necessary.

Then there was the disaster of Chambers Academy, which could be seen from a mile away. Christina has slowly degenerated into the show’s worst character. She does nothing for full episodes at a time and then when she gets a storyline, it’s something way over the top which is never mentioned again once the next absurd thing comes into play.

Parenthood also decided that it might be a good idea to feature some of Hank’s extended family in what is being marketed as the show’s “farewell season.” This is obviously done because of budget cuts, but it also shows why coming back under these conditions was a terrible idea in the first place. Hank has been a godsend to the show since his introduction, but we didn’t need to see his ex-wife.

Other characters like Jasmine, have been reduced to mere cameos. The show also decided to rehash the “sell the Luncheonette” storyline for whatever reason. To save even more money, they might have just taken the old footage from season three and used it again. The real mistake with this plotline is that it kept Adam away from more interesting storylines.

Zeek’s health storyline is kind of unnecessary, but not too surprising. What else was he going to do? Camille fits under the Jasmine mold of “I’m here and that’s about it.” If Zeek dies, well then the show’s over anyway. Not much else to say.

In Parenthood’s prime, it was easily one of the best dramas on network TV, probably in all of TV. At its worst, it was frustrating. Seasons five and six have been pretty rough, which can lead one to rethink its overall legacy.

The truth is, network TV hasn’t had a ton of great dramas over the past few years, which means that Parenthood’s legacy won’t be terrible affected. It’s not better than Hannibal, The Good Wife, or Scandal, but it’s certainly better than much of it. Even at its worst.

Shows age. They usually get bad when they do. Parenthood did. But this was to be expected to a certain extent. With that in mind, season six doesn’t change much.

Was I wrong? Not really. The damage was just done already.