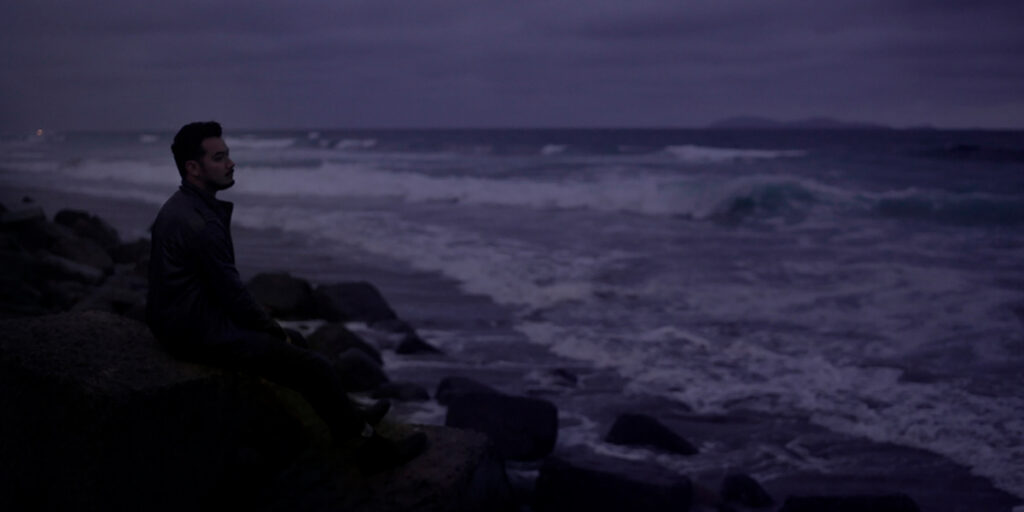 The question of nature vs. nurture is an alluring thought experiment that rarely provides any sense of definite conclusions. The past and present work often synchronize in unseen ways, an exercise that’s not really meant to be easily analyzed. The mere act of trying to uncover the various pieces of one’s self can be a more rewarding journey than any idea of a destination.

The documentary Comala follows director Gian Cassini as he explores the life and death of his estranged father El Jimmy, a hitman who was killed in Tijuana in 2010. Cassini travels throughout Mexico and the United States, interviewing members of his father’s extended family that he hadn’t seen in years, people he has little ties to other than through blood. El Jimmy left behind a complicated legacy, beloved by many who knew him in spite of his career choices and shaky sense of morality.

Cassini does a superb job handling his intimate material, conducting himself with the professional aura of an investigative journalist though no one would expect him to be objective. The documentary itself exists to bring its director closer to the subject, but Cassini understands the value of the distance between himself and his father. The outsider sense of perspective that Cassini brings is incredibly valuable toward making the material relatable to the audience.

Perhaps most shocking in Comala is the nonchalant way that Cassini’s subjects speak about their careers in the drug trade. For many, selling cocaine is not all that different from any other line of work, a stable way to make a living if one is smart about their savings. The interviews are both intimate and generous, people opening up about their darkest days, presented in a way that makes you feel like you’re sitting at the table with them.

El Jimmy does not seem like the greatest man in the world. As a character study, Comala isn’t interested in rehabilitating its subject. The record is what it is. The son never tries to carry water for the father, instead giving the audience space to draw their own conclusions.

Throughout its 98-minute runtime, Comala consistently impresses with its innate ability to capture the messy nature of family. Few can understand what it’s like to have a hitman as a father, but the desire to discover one’s roots is a far more relatable predicament. Cassini takes his wild story and unpacks its many layers, along the way demonstrating the power of simply engaging in these acts of self-discovery.